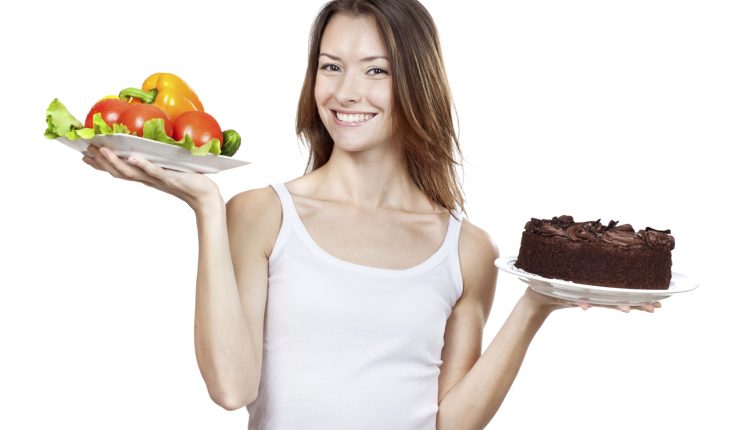 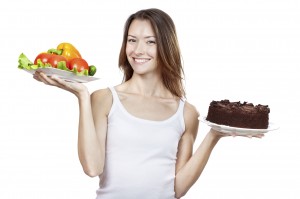 Here’s a cool little exercise you can do that will not only maybe take off a few of those unwanted pounds but also give you a pretty good idea of how bad the eating situation is in the world, especially in the United States if that’s where you happen to live.

Take a walk (yes, walk) to the nearest shopping mall in your area. What’s that you say? It’s 10 miles from home? Good! That’ll knock off a few pounds. Okay, if it’s really too far to walk, drive there. If you don’t drive, hop on a bus, train, whatever. When you get to the mall, take a long walk around it. Give yourself a good hour or so.

While you’re walking, and I guess you better have some kind of pad and paper or other way to keep stats, count every person you see. Out of all those people, count how many are overweight. It shouldn’t be too hard. It’ll be most of them.

Now, you wanna know why these people are overweight? Sure, for some it may be glandular and I certainly sympathize with them. But for most, it’s the fries, shakes, chips, pies, cookies and fatty meats that they shove down their throat each day. It’s become like a ritual in our world. Come on, you know it’s true. You’re probably just as guilty. And you know what else you probably have in common with these people. You’re eating yourself into an early grave.

Well, in this article, I’m going to show you how to eat your way out of the grave. If you’re smart, you’ll take my advice.

For starters, don’t eat big meals. This is one of the biggest mistakes that people make. They stuff themselves to the point where they feel like they’re going to burst. It’s almost as if they feel cheated if their meal doesn’t end with a burp that could blow the doors off the U.S. Mint. It’s okay to walk away from the table a little hungry. If you find yourself getting hungry during the day then instead of three big meals, eat five smaller meals during the day. You’ll reduce the hunger and you’ll actually end up eating less food. This is one great way to start shedding those pounds. And it isn’t too difficult.

But now we come to the hard part of eating our way out of the grave…the food we eat. Yep, this is where we say goodbye to a lot of our old friends who have kept us company for so many years. No more cupcakes, pies, cookies, chips and that delicious pastrami on rye that’s been clogging the heck out of your arteries. Your body is about to go into some serious culture shock. Of course please consult with a physician before going on any diet. No, I am not a doctor and I don’t play one on television.

Let’s begin with breakfast. Say goodbye to the bacon and eggs. If you really must have eggs, pick up some Egg Beaters. There’s no yolk so there’s very little cholesterol and they taste great. If you absolutely MUST have bacon, pick up some turkey bacon. Less fat and better for you.

Now, if you want a really great breakfast that’s high in protein and fiber (keeps you regular) get some GoLean Crunch from Kashi. It has twice the protein and fiber of your typical breakfast cereal and nowhere near as much sugar. And believe it or not, it tastes great. Or get the GoLean Crisp. It has a little bit more flavor to it and can be quite addicting. Have some herbal tea with it that’s caffeine free. Knock off the 8 cups of coffee you’re downing each day. All that caffeine is making you a nervous wreck which is part of the reason why you eat so much. Once you relax, you’ll find that you don’t need food, especially junk food, as much. And if the cereal and herbal tea aren’t enough, slice a half a grapefruit. Not only is it high in vitamin C but it’s only about 41 calories for a medium sized one.

Let’s move on to lunch. There are plenty of healthy lunches you can eat without having to resort to that fatty Whopper and fries on the go followed by that huge shake. Your choices are insane. If you must have meat, try lean turkey or chicken. Stay away from the white bread. I’m sure you’ve heard the old saying. “The whiter the bread, the sooner you’re dead.” Try some whole wheat or whole grain bread. If you’re intolerant to wheat products, try rye bread. Anything but white.

Have a salad with your sandwich. Some lettuce, red pepper and mushrooms, just off the top of my head, are a great start. If you must have dressing, get a lite dressing. Better yet, mix a little safflower oil and apple cider vinegar. That’ll knock off a few pounds. Again, lay off the coffee. Have some herbal tea or better yet, start drinking lots of water. You don’t even have to go out and buy bottled water. Get a water filter for your sink and drink it right out of the tap. For dessert, have an apple or some raisins. Eat fruit. It’s high in vitamin C. You know, the stuff that keeps you from getting sick all the time?

Finally we get to dinner. If you can’t find healthy foods to eat for dinner, you’re not trying. One thing you MUST do is stay away from the fatty meats, especially the pork, ham and whatever else they carve out of a pig. That stuff is a ticket to an early coronary. Eat chicken, turkey and fish. All fresh and no fried chicken or fish. Broil or bake it. Have a salad before the main course. As a side, there are a number of healthy vegetables you can have such as broccoli, spinach, corn and cauliflower. Again, for dessert, have an apple or a peach. Grab a handful of grapes. Stay away from the stuff loaded with sugar.

You don’t have to look and feel like the people you saw walking (or trying to walk) in the shopping mall.

It is possible to eat your way out of the grave.