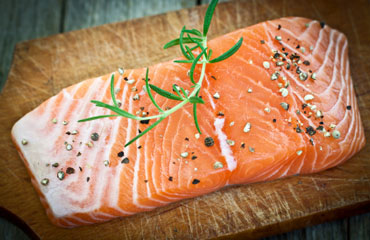 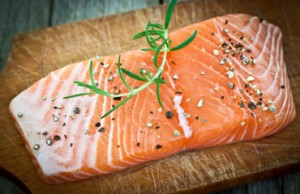 By The Harvard School of Public Health

Fears of contaminants make many unnecessarily shy away from fish.

Fish is a very important part of a healthy diet. Fish and other seafood are the major sources of healthful long-chain omega-3 fats and are also rich in other nutrients such as vitamin D and selenium, high in protein, and low in saturated fat. There is strong evidence that eating fish or taking fish oil is good for the heart and blood vessels. An analysis of 20 studies involving hundreds of thousands of participants indicates that eating approximately one to two 3-ounce servings of fatty fish a week—salmon, herring, mackerel, anchovies, or sardines—reduces the risk of dying from heart disease by 36 percent.

Eating fish fights heart disease in several ways. The omega-3 fats in fish protect the heart against the development of erratic and potentially deadly cardiac rhythm disturbances. They also lower blood pressure and heart rate, improve blood vessel function, and, at higher doses, lower triglycerides and may ease inflammation. The strong and consistent evidence for benefits is such that the Dietary Guidelines for Americans, the American Heart Association, and others suggest that everyone eat fish twice a week.

Unfortunately, fewer than one in five Americans heeds that advice. About one-third of Americans eat seafood once a week, while nearly half eat fish only occasionally or not at all. (4) Although some people may simply not like fish, the generally low consumption is likely also caused by other factors, including perceptions about cost, access to stores that sell fish, and uncertainty about how to prepare or cook fish. Still others may avoid seafood because they worry that they—or their children—will be harmed by mercury, pesticide residues, or other possible toxins that are in some types of fish.

Continue Reading About Fish and Health

The Health Benefits of Kickboxing